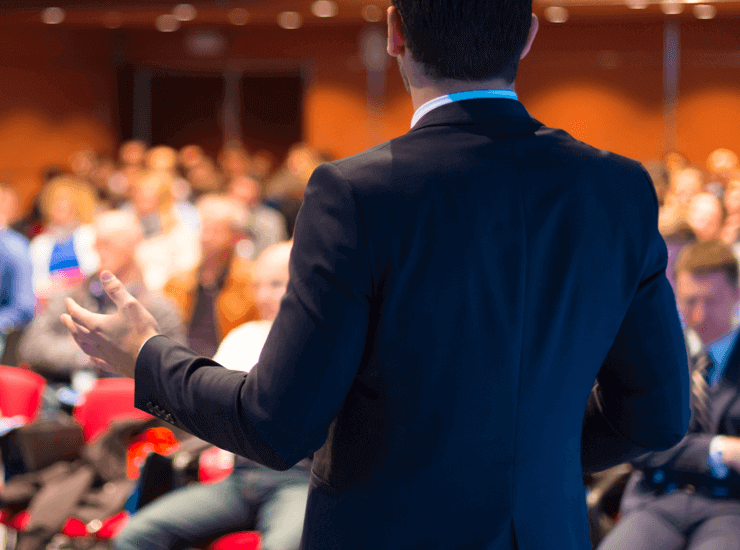 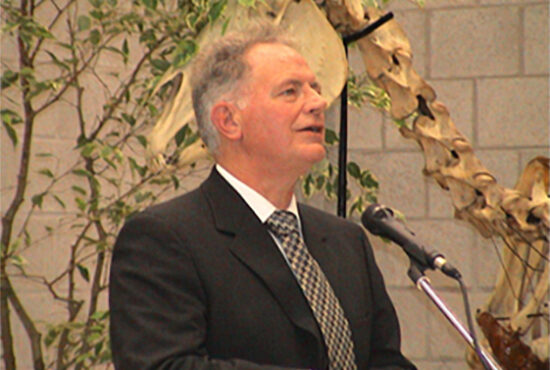 Prof. Henri Lauwers was born in Sint-Baafs-Vijve (West Flanders, Belgium) on October 16, 1936 and grew up on the parental farm during the Second World War, in which his father was killed quite early. After his Greek-Latin studies in secondary school, he started his university studies in 1955 at Ghent University, where he obtained the diplomas of Candidate in Science (1957) and Candidate in Veterinary Science (1958), before graduating with distinction as a Doctor of Veterinary Science in 1961. As the best student of his study cohort (1955-1961) he was awarded the Edgard Collumbien Prize and as the most deserving student of the School of Veterinary Medicine 1961-1962 he received the Medal of the City of Ghent.

In August 1962, after a year of military service, he returned to the School of Veterinary Medicine and became an assistant at the Clinic for Large Animals and the Laboratory of Surgery. Shortly thereafter, on January 1, 1963, however, he was appointed Director of the Laboratory of the Provincial Association for Livestock Diseases in West Flanders. During this mandate, which ran until September 30, 1965, he coordinated the construction of the new laboratories.

As of October 1, 1965, he was appointed as an assistant at the Laboratory of Anatomy of the School of Veterinary Medicine under the direction of Prof. dr. Nestor De Vos. From the academic year 1968-1969 onward he was charged as a lecturer of the course “Animal Histology”. Based on a dissertation on the function of bovine stomach and after giving a public lesson on the thymus, he obtained the degree of Aggregated for Higher Education on October 15, 1973.

Through several study stays abroad, including in the Netherlands, Germany and France, he acquired great expertise in histology and histochemistry and on food of animal origin. In 1977 he was given responsibility for the “Microscopic Anatomy” course and for the course “Histological and Histometric Analysis Techniques in Meat Preparations” (License in Veterinary Supervision of Food of Animal Origin). From 1983 he also taught the “Embryology” course, which was transferred from the Faculty of Medicine to the Faculty of Veterinary Medicine. After the retirement of Prof. Nestor De Vos, Prof. Lauwers was appointed Associate Professor (1985) and subsequently Professor (1986). On November 6, 1986, he became Director of the Laboratory of Anatomy, Histology and Embryology and was appointed Full Professor on October 1, 1987.

As a teacher, Prof. Lauwers was highly appreciated by his students, many of whom he knew by name, because he not only taught the numerous lectures on anatomy, histology and embryology, but also gave countless practical exercises. During these practical sessions, he always emphasized the connection between morphology, function and clinical relevance of the subject matter. With great willingness to listen and understanding, he cared about the needs of his students and his staff. He was most diligent and correct, with a thorough factual knowledge, persuasive and always striving to resolve any problem by consensus among all concerned.

For his scientific research, he surrounded himself with a team of highly motivated collaborators. Their studies dealt with the various domains of their broad field and resulted in dozens of publications. Many of those studies had wide resonance and practical applications, such as the description of bovine horn innervation, the histological changes that occur with food freezing, and normal and abnormal organ development in various animal species. His in-depth study on histological research techniques for combating the use of hormones in fattening of livestock led in 1983 to a legally recognized method of detecting hormones in slaughter pigs.

During the academic years 1990-1994, Prof. Lauwers was elected Dean of the Faculty of Veterinary Medicine. It was a period marked by severe economization at the university. Moreover, the university and faculty structures were also radically reformed at that time, including the introduction of the Departments to replace the former Chairs and the establishment of the Education Committee and the Ethical Committee. Furthermore, he also supervised the first bibliometric analysis of the faculty’s scientific research output and the first European evaluation of the Education Program at the Faculty of Veterinary Medicine. In the following years these two projects would be further expanded and would be of great importance for the international emanation of the faculty. In addition, all this was accompanied by the immense problems of building the new campus in Merelbeke, which was designed, built and taken into use with efficient speed during his mandate. All of these projects required much consultation and diplomacy, but they could successfully be completed due to his wise insight, leadership skills and tremendous workforce. He was proud of his many achievements, always expressing his gratitude for the countless staff members and colleagues who had loyally helped and supported him.

After his Dean’s mandate, Prof. Lauwers continued to work tirelessly for his students, his colleagues and the veterinary profession. From 1983 to 1986 he was Chairman of the Dutch-speaking Regional Council of the Order of Veterinarians and also Vice-Chairman of the Supreme Court of the Order. For decades he was also a very active member of the European Association of Veterinary Anatomists, for which he organized the XIXth biennial congress in Ghent in 1992 and he acted as President of the EAVA from 1994 to 1998. At the same time, he was also extremely active as Vice-President of the European Association of Establishments for Veterinary Education (1996-1998) when preparations were made for the Bologna Declaration introduced in 1999.

After 40 years of academic work, Prof. Lauwers was awarded the title of Emeritus Full Professor on October 1, 2002. With joy and pride, he saw how his successors continue his life’s work and he enjoyed intensely his affectionate family life. However, this happiness was overshadowed by the illness of his wife, who had unconditionally supported him throughout his career and of whom he took care for many years with great dedication in her familiar home environment. He too was struck by a lingering condition against which he fought to the end with great willpower and courage.

On behalf of all the EAVA members, we hereby express our condolences to the deeply tested family and our deep respect and lasting thanks for the lifelong commitment of Prof. dr. H. Lauwers.