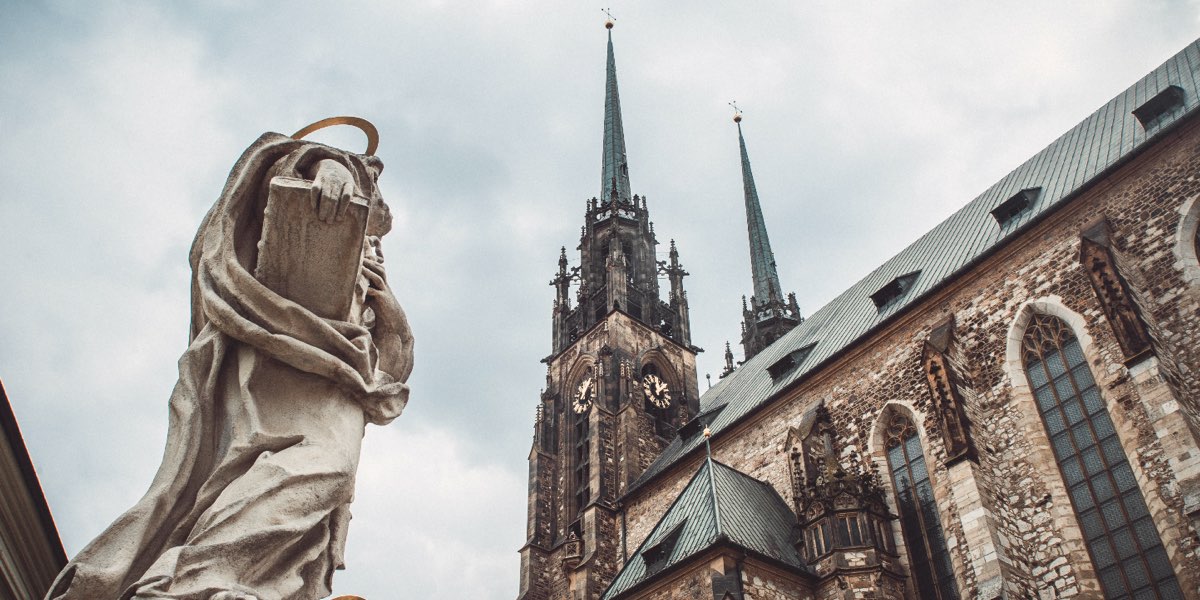 Lets meet in the very heart of Europe

Brno – a great place to visit

Brno, with its population of about 400,000 inhabitants and area, is the second largest city in the Czech Republic and the largest Moravian city. It is an administrative centre of the South Moravian region and the Czech capital of judicial authority.

The City of Brno prides itself on lots of remarkable historic sites that show evidence of its cultural history. The particularly renowned places which are worth a visit are Spilberk Castle, originally a royal castle, then a baroque fortress and feared prison from the 17thcentury, which is one of the principal monuments above the city. On Petrov hill, a few steps from the main railway station, dominates the Cathedral of St. Peter and Paul built in the 14thand 15thcentury.

Brno is best known for its singular architectural marvel, Mies van der Rohe’s remarkable, newly renovated Villa Tugendhat of 1930, a Unesco-listed masterpiece of open-plan design. But beyond Tugendhat, Brno is home to hundreds of modernist buildings, many by local architects, all dating from the period of frenetic growth between the two world wars, when the city’s take on clean, modernist design, called functionalism, touched nearly every aspect of life here.

Brno is linked with lives and work of outstanding persons. Great composer Leoš Janáček studied and worked there. Johann Gregor Mendel, the founder of genetics, discovered his laws of heredity as a monk in Augustinian Abbey. Brno is a birthplace of physicist Ernst Mach or logician Kurt Gödel.